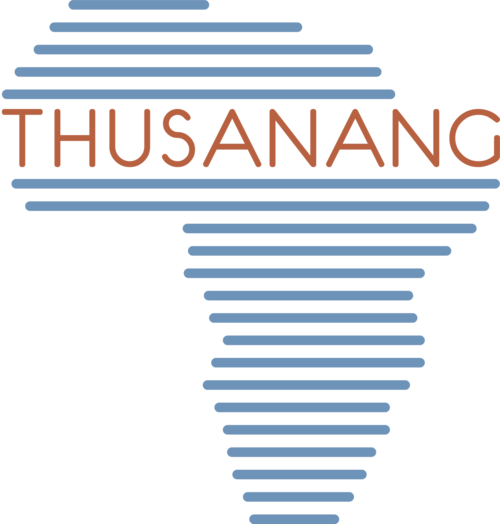 The village of Venture in South Africa is slated to receive a new community centre, which will incorporate both a kindergarten as well as an orphanage. TOOLS FOR LIFE is contributing €10,000 to the project.

Venture is a settlement located in the vicinity of Madikwe in the north of the country. It is home to between 1,500 and 3,000 people and was founded around the turn of the millennium by displaced agricultural labourers. The Extension of Security of Tenure Act, passed in 1997, resulted in landowners driving scores of agricultural labourers off their properties. The law states that if a labourer had lived on the owner’s property for more than 10 years, they would be granted the right of residence in perpetuity.

Estimates of Venture’s population vary widely because it has not yet been officially recognised by the South African government. Venture consists mainly of shacks made of corrugated iron, wood and cardboard. For a time, water was supplied from local watering holes and from a single well, which operated on a privately-owned solar pump. The path toward official recognition has been arduous. A local NGO the has succeeded in making headway in the bureaucratic process however. In the meantime, the government has finally set up several water tanks and is currently in the process of digging two wells.

Thusanang is a project being carried out by three students from Darmstadt. The word Thusanang means “mutual assistance” in Tswana, which is the local language. Upon speaking to residents, it quickly became clear that Venture needed a focal point and place for people to gather. Unfortunately, Venture’s existing community centre was little more than a corrugated iron shack.

The new community centre, on the other hand, will feature a large meeting room as well as two rooms for administrative offices. A kindergarten and an orphanage are also in the works. They will have the capacity for 40 children and for 20 children respectively. The entire building complex will be equipped with sanitary facilities and will have a dedicated water well. In an effort to promote the project’s sustainability and to win approval from the community, residents of Venture will be involved in the centre’s design and construction. Locally sourced materials such a clay, slate, and bamboo will make up the lion’s share of the building supplies used. The central objective of the Thusanang project is to provide Venture and its residents with a focal point and with a space for them to gather. If it succeeds, the project could help the community move ahead in a positive trajectory. 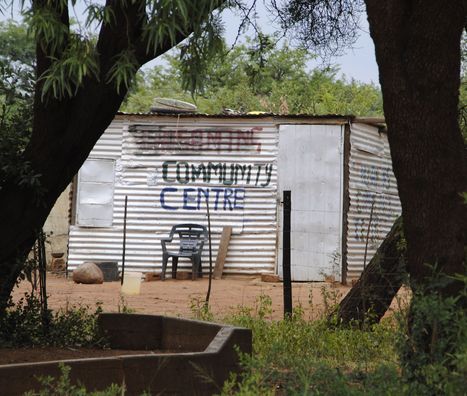 The impetus for this project was provided by an architecture student from Darmstadt. Peter Wichmann designed the community centre as part of his master’s thesis in architecture at the Technical University of Darmstadt.
Learn more about the country