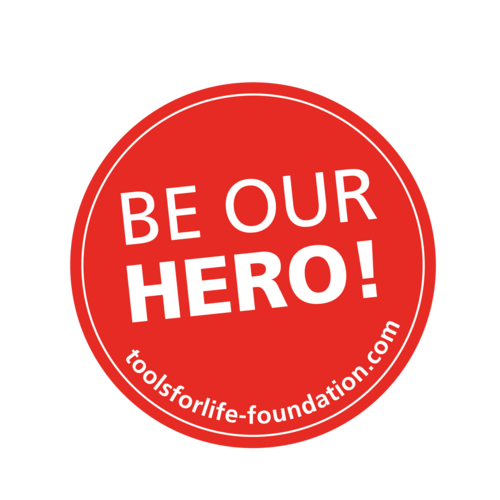 HERO 2014 and winner of this year's exclusive TOOLS FOR LIFE Christmas fundraising campaign is:
Father Antonios Papanikolaoum from Greece.

12.200 EUR were collected with the Christmas campaign for the benefit of Father Antonios' project "Ark of the world". The money was presented personally by Dr. Sabine Rothenberger, board member of the foundation, on February, 4. Please read her travel report here.

His nomination was submitted by the ROTHENBERGER Hellas team who have been in close contact with his initiative "Ark of the world" for years. In the following you can learn more about our HERO 2014 and his organization. We also implemented a video about his presentation at a TEDx conference in Athens this year. We are proud to support Father Antonios with our Christmas campaign and will visit him next year to meet him in person. 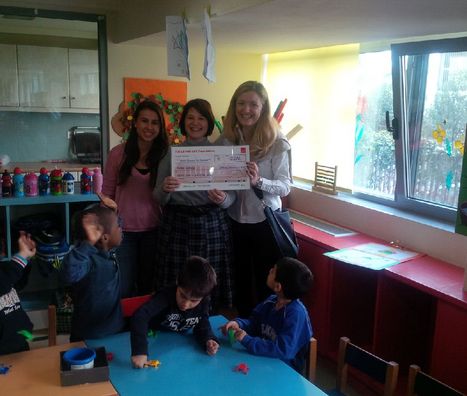